Have your say: your views on the Carlo App 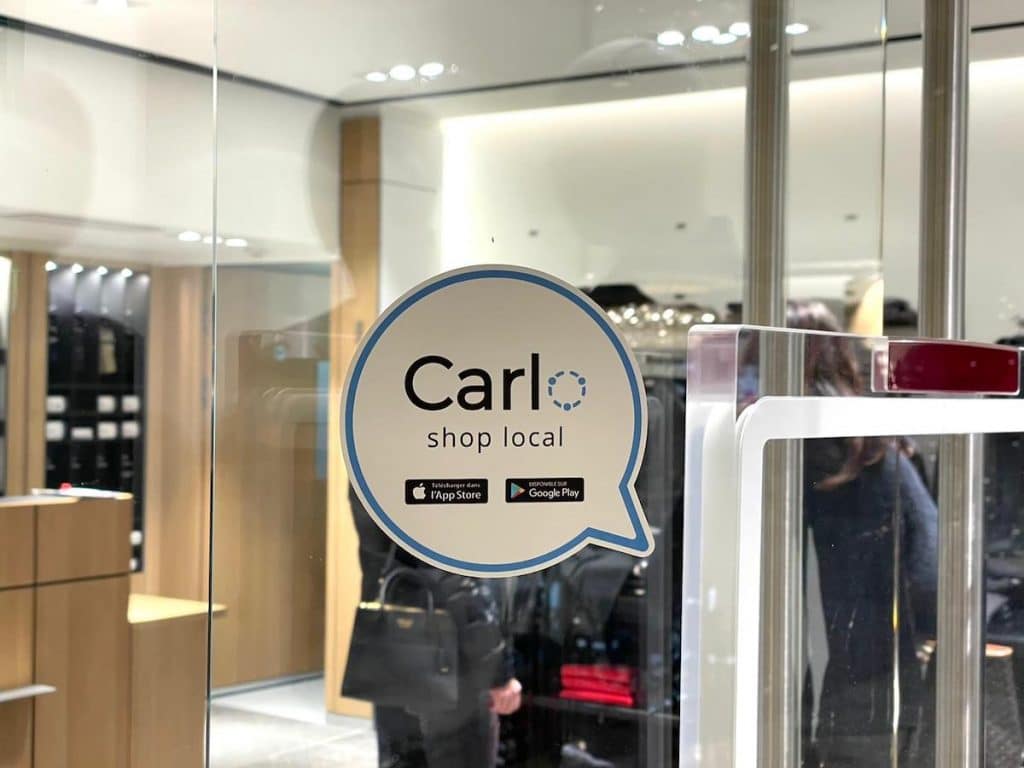 Since 2019, the Carlo App has enabled users in the Principality to buy from local businesses, generating cash back at the same time. After two years of use, what do customers think? The readers of Monaco Tribune shared their impressions with us and the creator of the app, Antoine Bahri, answered them.

The general opinion is that the app is quite popular. “Great, very practical” testifies “Cri Cri” on our Facebook page. “Brilliant for shopkeepers” adds Alex in a comment. Feedback is positive, but users also shared a few pitfalls that can make the app more complicated to operate.

The first area of improvement our readers would like tackled: the poor internet connection issues. “Either we get to use the store’s wi-fi, which is not always easy, or we have to leave the store but often it doesn’t work and it lags and lags” Silvia complains.

Some readers even complain that they have to leave the store to pay from the pavement. But as Claude points out: “the connection problems are not down to the application but to the service provider.”

The creators of Carlo App have already thought about the problem: “we talk to shopkeepers, especially shopping centres. We asked the Métropole to install 4G and we also talked with Monaco Telecom, asking them to improve connection issues. We have to have internet for payments, but we are trying to make the connection smoother through our discussions with providers.”

Only one bank card

Another point raised by users, which is inherent to the application itself: the inability to register more than one bank card. “It would be ideal to be able to choose between at least two credit cards” suggests Brigitte. “It would be great to be able to add another bank card to the means of payment. Otherwise I love the app, it’s great,” adds Merlo.

Good news: “it’s in the pipeline,” replies Antoine Bahri. “We are working on it at the moment, but we had to get to the end of the year first, with the new interface in particular.  But I can announce that it will be possible to register two bank cards in the first half of 2022.  Other cards will be added later if necessary.”

Last subject: stores that are on the application. Of the 350 stores available via the app, Michele regrets that “not enough stores are playing the game, so we can’t buy what we need or want.”

“Storekeepers are obliged to play the game”, Antoine Bahri maintains.  “But we are adding two new merchants per week and we continue to promote local businesses. Which should diversify the offer and make for happy customers!”

SEE ALSO: Carlo, the must-have app for the holiday season