She Can He Can: Fighting for equality every day 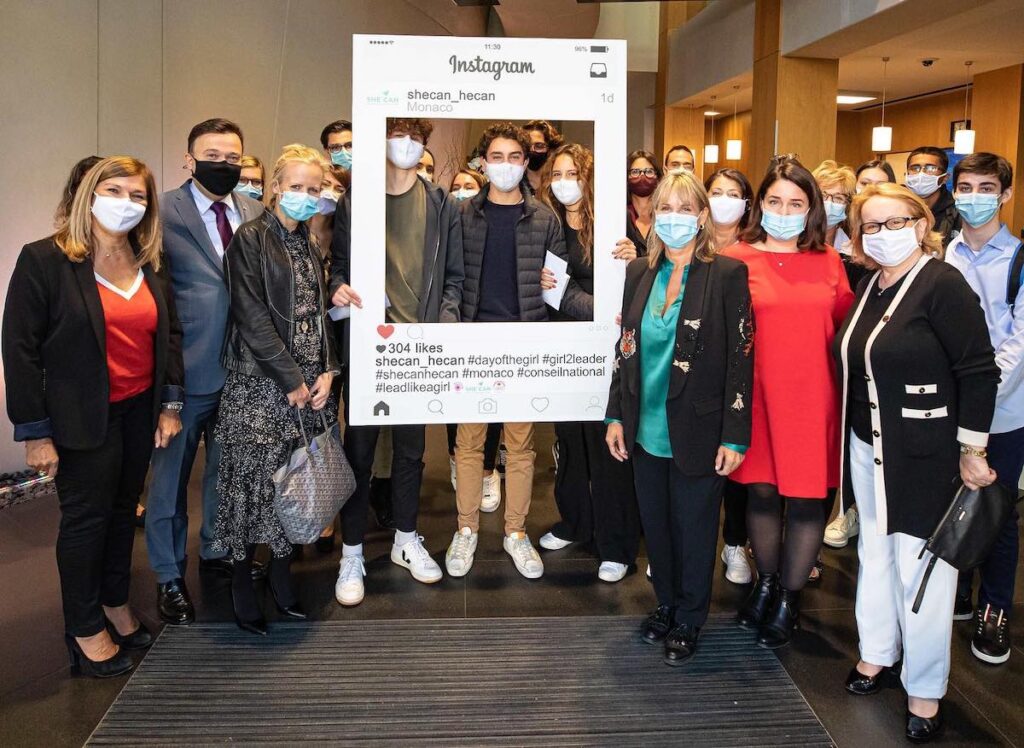 The first article in our series for International Women’s Day begins with an organisation dating back to 2011. For She Can He Can, the fight for gender equality is as much about men as it is women.

Established in 2011 under the name Gender Hopes, this organisation was initially devoted to ending domestic abuse in Monaco. At the time, this issue received very little attention. Over the years, as the Princely Government has increased its focus on this problem, notably with the creation of the Women’s Rights Committee, She Can He Can has diversified its missions. “For me, domestic abuse comes as a result of all the other discriminations present in society, so we wanted to tackle these issues right from the beginning,” explained Vibeke Brask Thomsen, President of the organisation.

As long as inequality persists, International Women’s Day remains necessary, but in a perfect world there will be no need for it

Vibeke Brask Thomsen, President of She Can He Can

Everything starts with education

In order to get to the root of the problem, She Can He Can is passionate about educating both children and adults. Together with schools and businesses, they organise workshops on diversity, inclusion and stereotypes.

For the third year in a row, they have also run a book club for children aged 8 to 11 years old. “When my daughter was in Year 4, she had to read 15 short stories. There were no people of colour and only two women.” It was after experiencing this that the founder of the organisation decided to create a space where young children could read a diverse range of books.

>> READ ALSO: The fight for women’s rights continues in Monaco

Whilst other organisations may overlook this issue, She Can He Can is committed to the cause and has launched the Red Box Project to support those who menstruate. “When a man goes to use a public toilet, he will find everything he needs,” but this should be the case for everyone. As such, this initiative aims to break the taboo around menstruation and encourage institutions, schools and workplaces to provide free period products in bathrooms.

Throughout the year, the organisation has several key dates in its calendar, particularly the 25 November. She Can He Can teamed up with Fight Aids and together they have done a lot of work for the International Day for the Elimination of Violence Against Women. Over 120 men, including Louis Ducruet, Prince Albert’s nephew,  took part in the campaign last November. Taking a stand, they posted photos of themselves on social media with messages such as “a strong man does not beat his wife.”

Every year, the organisation celebrates the International Day of the Girl. Marked on the 11 October, they arrange for students to meet members of the National Council to raise awareness about the importance of women in politics.

“Due to the uncertainty surrounding dates, we aren’t going to plan anything for this year”, as the pandemic has already disrupted several of their projects. However, one of the main challenges is being unable to host events and therefore raise money for the charity. “Businesses are receiving financial help, but not charities” explains Vibeke Van Thomsen. That is why it is more important than ever to support She Can He Can.