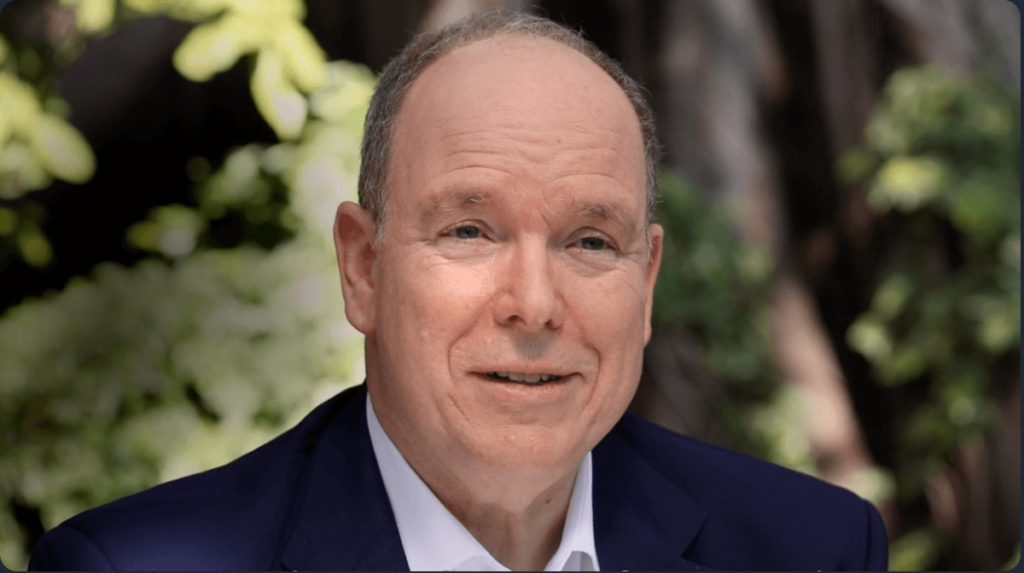 The Sovereign Prince spoke on video about his commitment to preserving the environment, on January 6.

15 active years on, Prince Albert II explains the origins of his Foundation, created in 2006, along with images of his different explorations over that time in an 8-minute video. First there is his four-day expedition on the ice floe, “a lifelong dream come true” according to the Prince, to warn about the consequences of global warming in the Arctic. Then his discovery of marine ecosystems, as well as flora and fauna across the planet.

“I saw with my own eyes that the situation is urgent and that there are many issues that need to be addressed.(…) The idea of creating a foundation came up pretty quickly ” says the Prince, adding that, as soon as he took office, he wanted to alert other international leaders about environmental issues. “There is a lot of resistance and many people who don’t believe in climate change or in the loss of biodiversity. It is an ongoing struggle.”

“We really have to listen to what scientists have to say”

For the Sovereign, the answer lies in the support and encouragement of initiatives to protect the environment, but also in science. “We really have to listen to what scientists have to say, we cannot move forward without them,” the Prince stressed, concluding with the different types of innovation supported by the Foundation.

“Firstly, there is technological innovation, (…) but innovation can also be applied to the ways in which we tackle problems, be they in the fields of biodiversity, of water or of deforestation”  the Sovereign added, hoping that future generations will continue the work already under way for the preservation of the environment.

The Prince Albert II Foundation has already funded numerous short and medium-term programmes, such as tree planting in India, the reintroduction of seahorses off the coast in Monaco and promoting sustainable food.