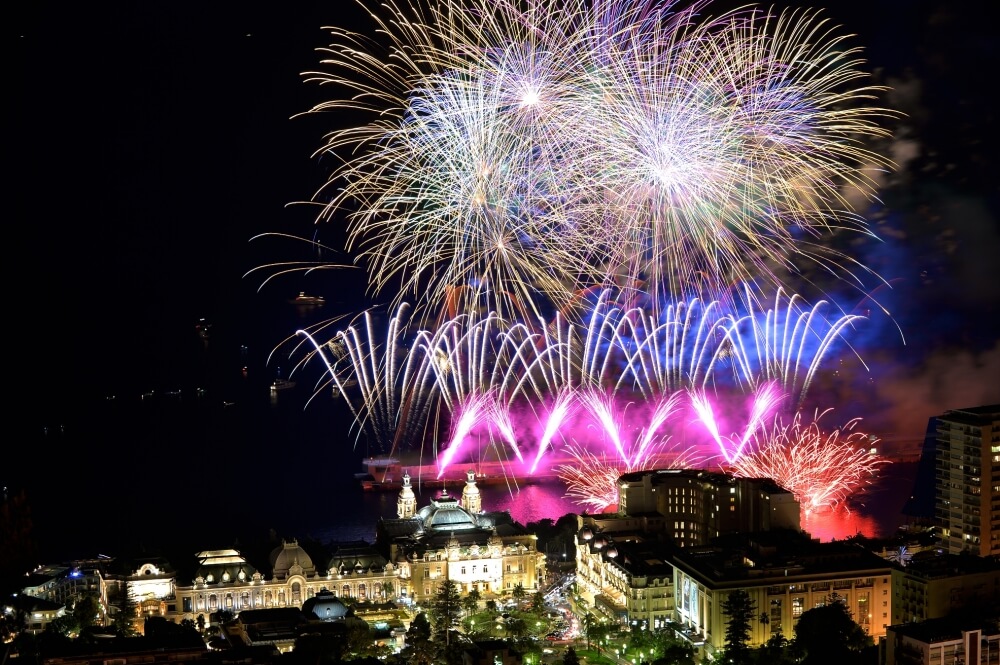 The summer season continues. Here are the best events to enjoy in the last week of July, without suffering too much from the heat.

There’s nothing like a museum to get a break from the heat. The Museum of Prehistoric Anthropology of Monaco is currently hosting an exhibition on ancestral funeral rites around the world, “From one world to another, from the visible to the invisible”. And admission is only one euro!

This is one of this summer’s must-see exhibitions. The Villa Paloma shines the spotlight on this early 20th century artist who rubbed shoulders with the greatest and yet somehow fell into obscurity. The exhibition will let you enter the magical and elegant world of the artist.

Concerts at the Prince’s Palace

July 24 will see the second concert of the summer in the Cour d’Honneur of the Princely Palace. This time the composers Jean Sibelius and Edvard Grieg will be celebrated. The concert will be conducted by Dalia Stasevska and Jan Lisiecki will be at the piano for the evening. In addition, a symphonic concert will also be performed on Sunday, July 31.

Monaco will be celebrating on July 30. A magnificent display of fireworks will be set off from the Port Hercule breakwater from 10 pm. After the last bang has faded it will be time for music, with a big musical event planned on the Quai Albert Ier. Everything is free, so there are no excuses for not going!

The Monte-Carlo Summer Festival is on now, and the biggest bands are coming to Monaco. After Alicia Keys, Queen Machine Symphonic will be the next act to perform for the Fight Aids Monaco Summer Gala, this Saturday, July 23. Then, on July 26, the Black Eyed Peas and James Blunt will have the audience on their feet at the Salle des Étoiles from 8 p.m. Christina Aguilera will take over at the Salle des Etoiles on July 29. This is her first visit to Monaco. Rita Ora will round off this month’s excellent schedule of events, on July 31.

As a change from all things musical, there will be the penultimate performance at Fort Antoine on Friday, July 29. Named one of the best shows at Avignon’s Fringe Festival by Télérama, the play Dépôt de bilan will be performed under the stars and in the cool of the evening.